With misty eyes and heavy hearts, over a hundred people bid farewell to the 2014 Hüttcross series on Sunday.

Well maybe it didn't quite go down like that.

I think we speak on behalf of everyone when we say that was a tough round. It was the end of the season, and constitutions were disarrayed. Those who favoured the racing spirit over the celebrations had to confront the accumulated weight of a pretty decent season in the legs, and it only took one or two laps for the faces to begin to change. Our National Champ Brendon found after a few laps that the fight just wasn't in him. I think we can forgive him that.

But what a venue! Mud, glorious mud. Two bogs. One of them was off-camber and swallowed your leg right up to the shin. Running through yoghurt would have been easier! Plus it stunk like cow shit. The stop bank was also much bigger than Moonshine Park. If you didn't notice that straight away, you certainly knew after a few laps. And while the dry, fast areas might have signalled a chance for rest, they really just compelled you to keep the hammer down.

It was definitely fun though. The weather gods smiled upon us once again, making 6 from 6. Quite a record for a winter sport. We had delicious coffee and food for sale, and there was no shortage of costumes. Kids frolicked and took turns at the jump that was set up near rego, and people came straight from their races to regale one another with fresh war stories. Having everyone hanging round throughout the day created a real nice atmosphere.

Richard Hoskin won the feature spot prize. Bad luck to Rowan Cordwell, who was called first but was not present to collect. Richard will have a beautiful custom frame in his hands before he knows it. Speaking of which, Anders is having an open night at his workshop this Friday. Complimentary beer and a tour of the workshop sounds like a nice time to us. Head to 128 Nelson St, Petone this Friday, 29 August to check it out. 4-6 pm.

Your merry band of organisers is pretty chuffed to have put on a fun season of 'cross. Cheers to Lisa Hunkin and Matt Disney who provided a large rigger of frosty brew as thanks. We enjoyed that over an afternoon session discussing the future of the series.

You can help us on that, actually. We'd be interested to hear what you loved, what you hated and what you would have liked to see. Next year we want to hit the ground running and go grande. And who knows, maybe we'll finally crack that precious, impenetrable pool of road riders who seem to be deathly afraid of the mud. Nothing's impossible, you know.

A final thanks to all the participants whose smiles and kind words validated our efforts. The finale had the precise atmosphere that we hoped for - true enthusiasts coming together to celebrate the end of a great season. We've got some loose plans for summer - think gravel grinder, not cyclocross - but anything we settle on will be announced well in advance. Keep your finger on the pulse.

Until then, have a delightful summer, lovers. Whether you're hanging the 'cross bike up in favour of a MTB, a roadie, a tourer, or not hanging it up at all, you have our blessing. In our weird little winter world, you are the colour and the shape. There's a special place for you in the collective heart, and we look forward to doing it all again next year. 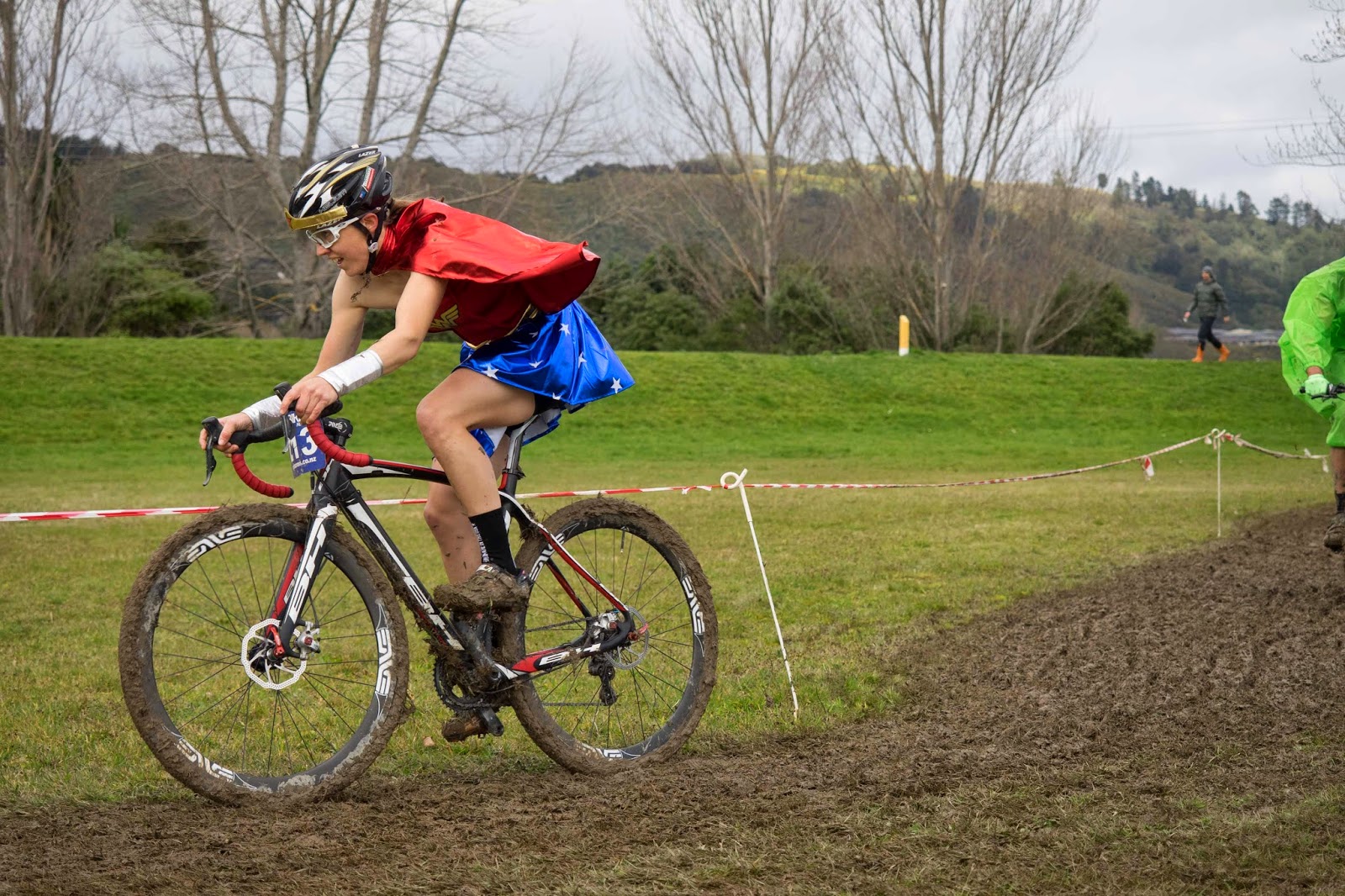 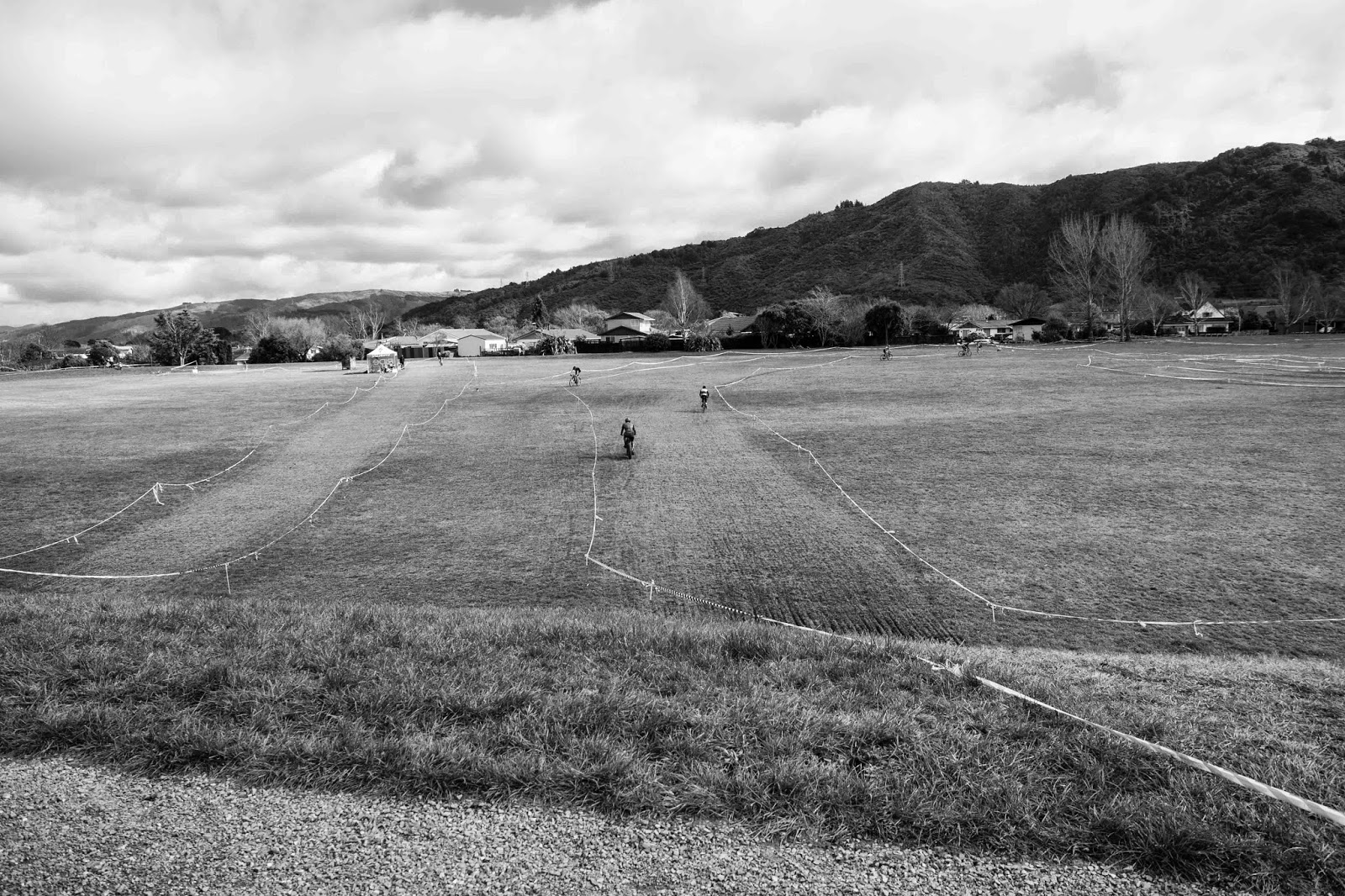 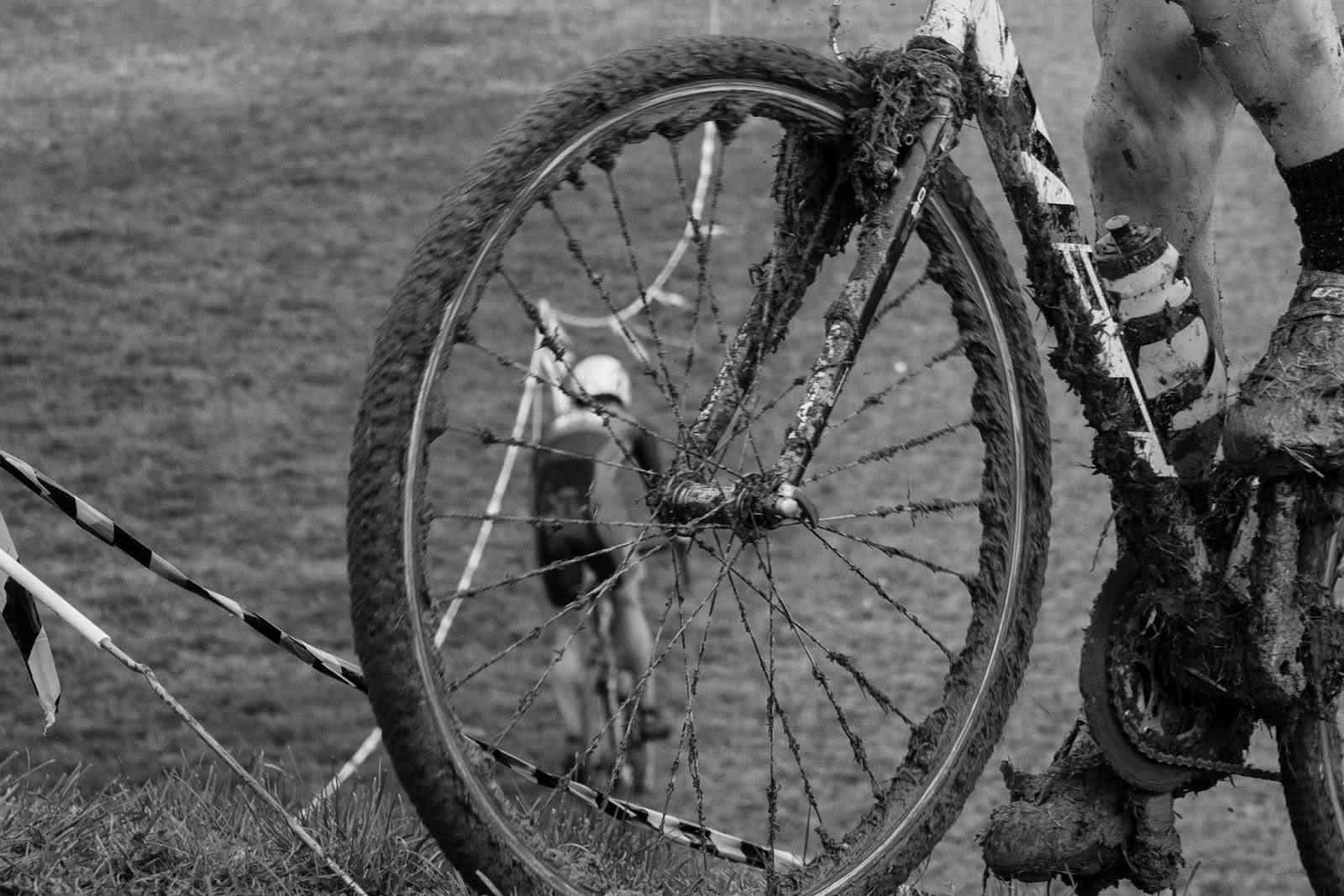 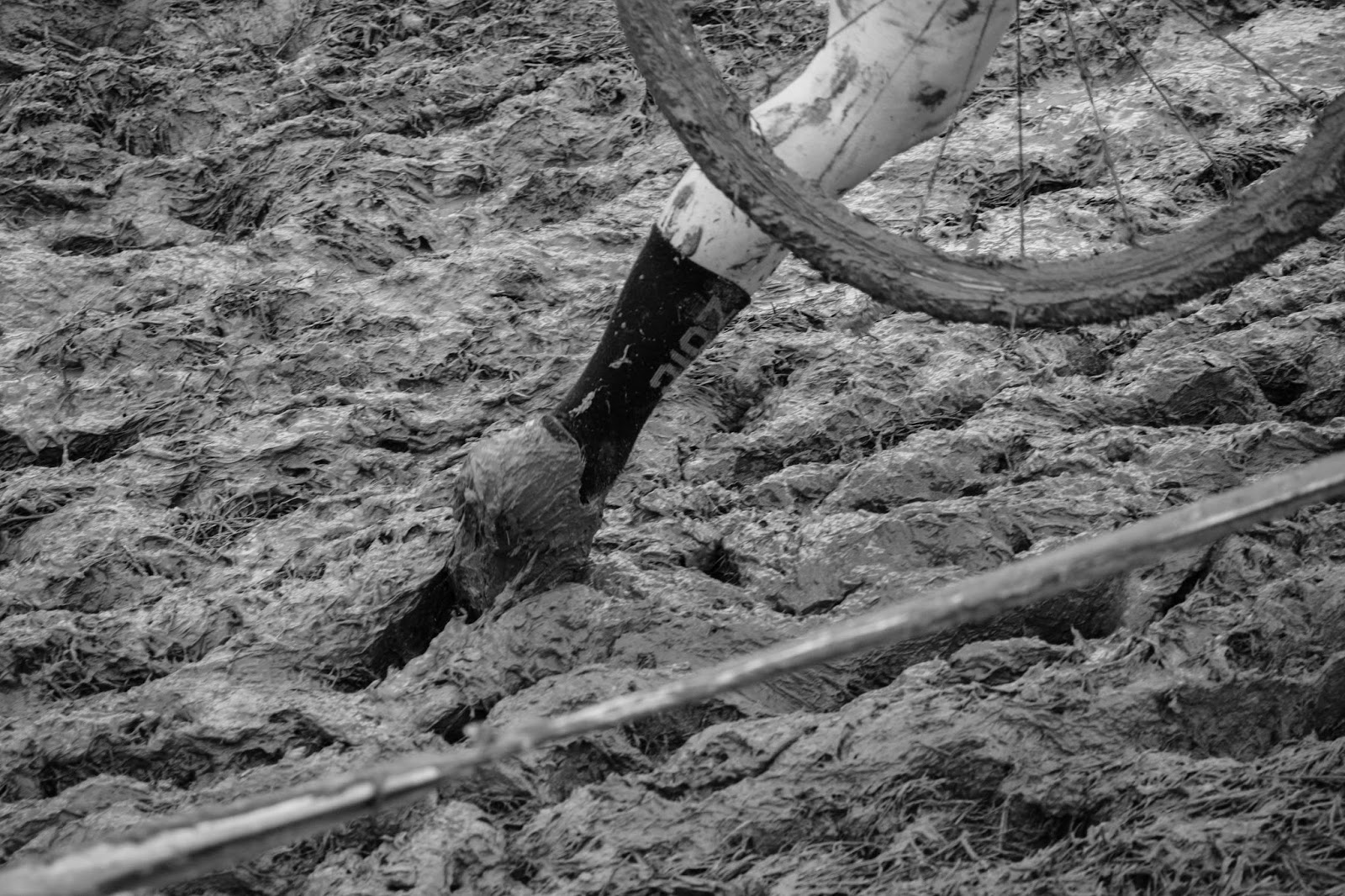 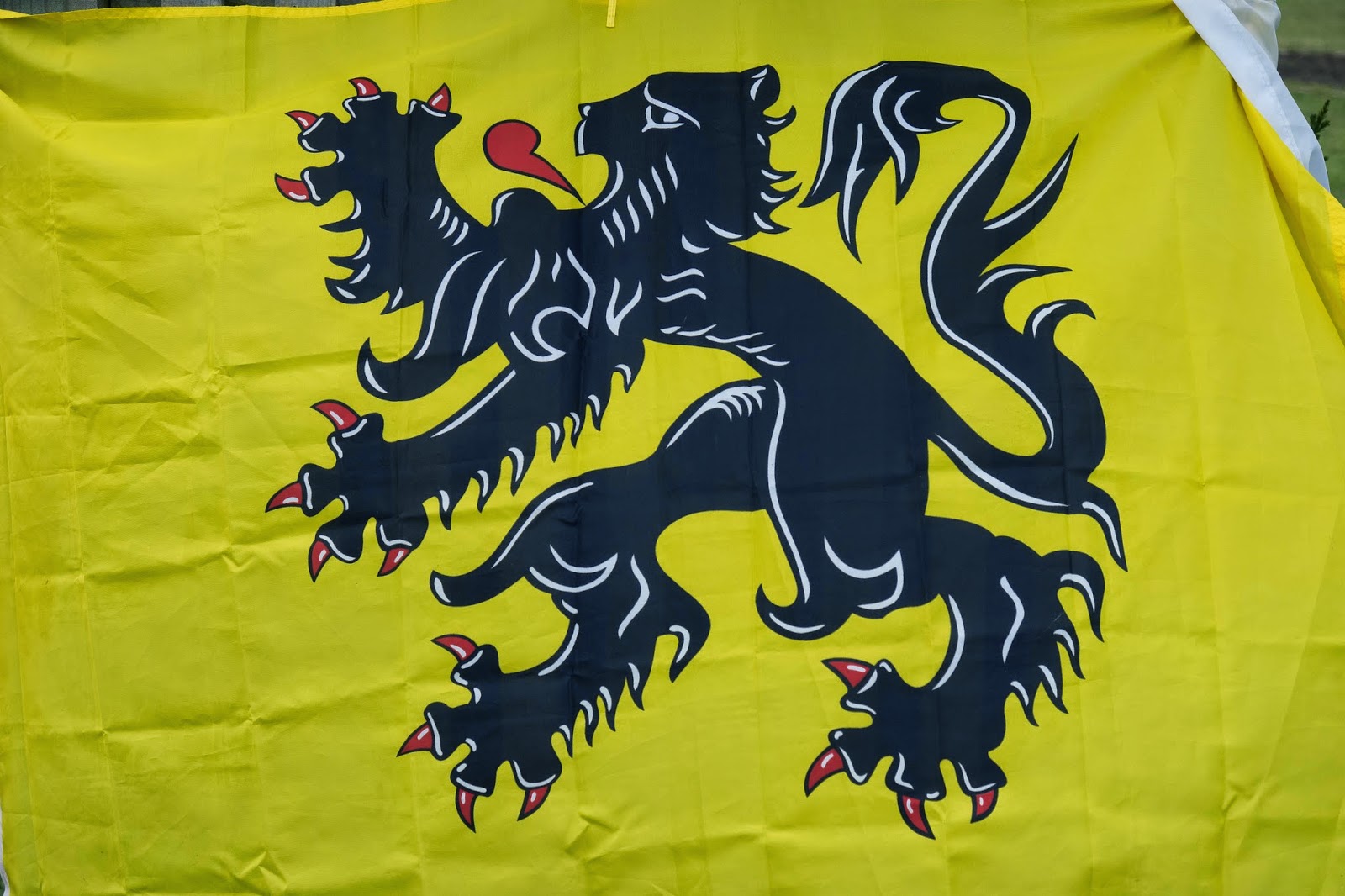 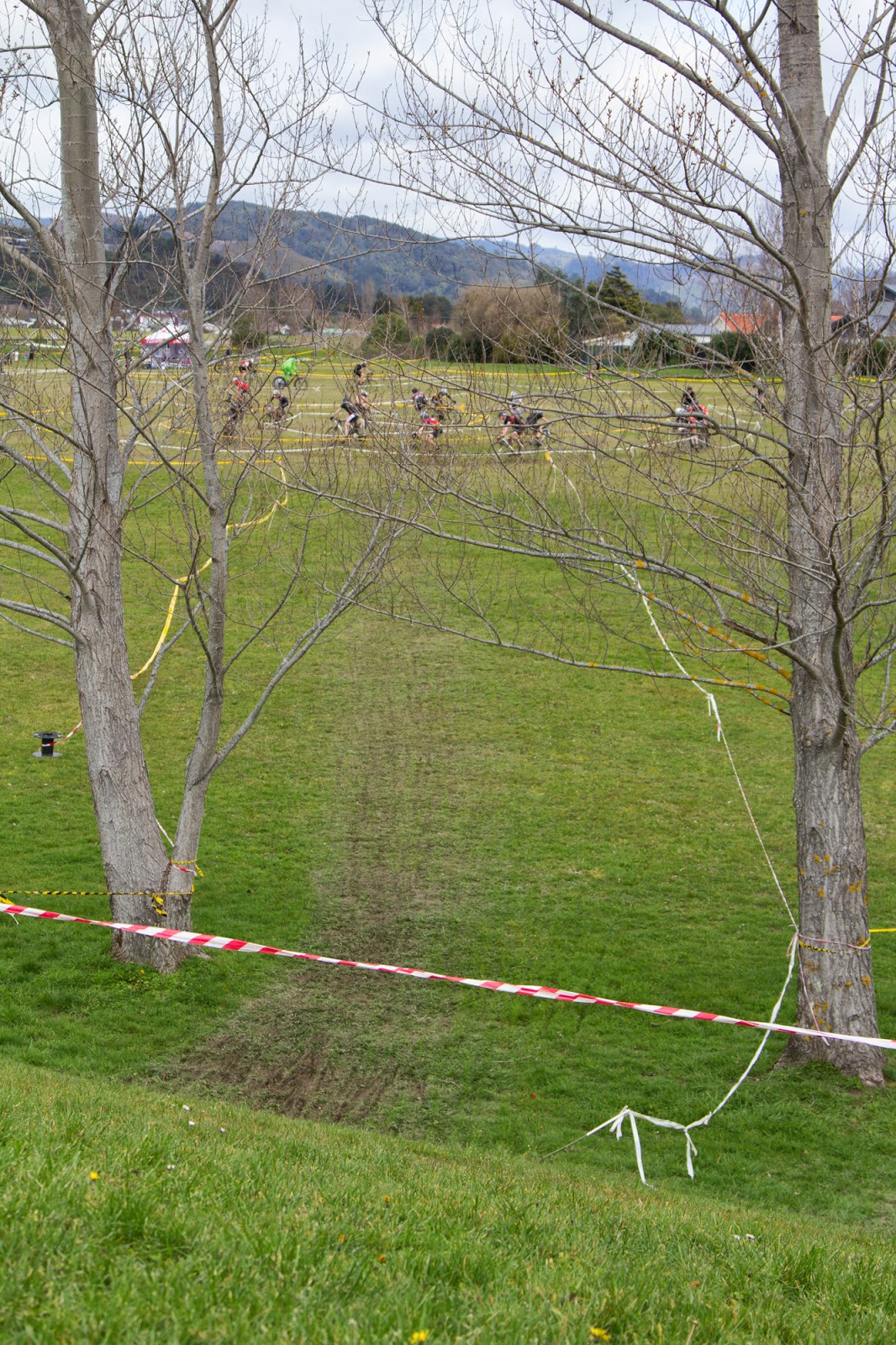 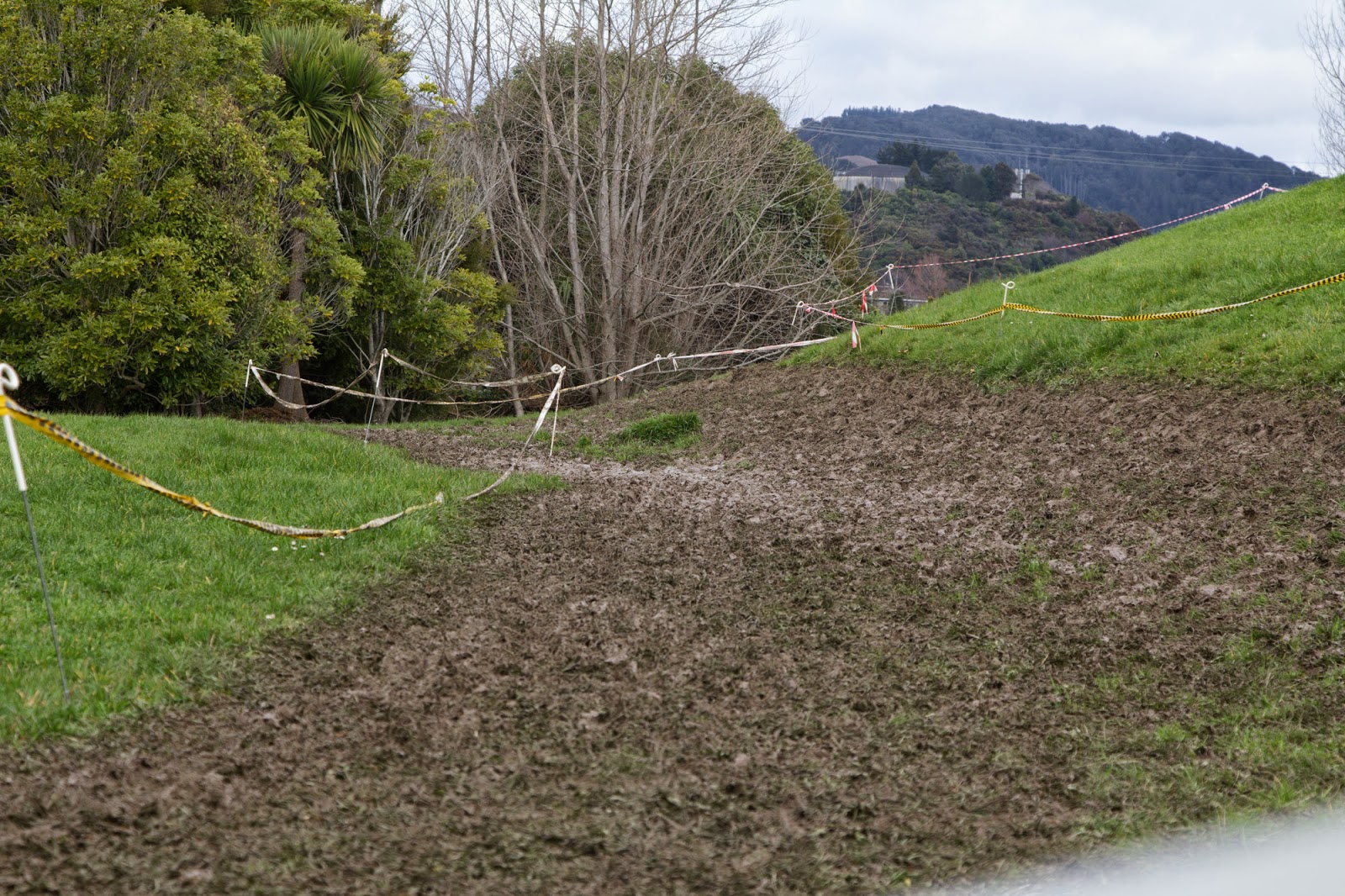 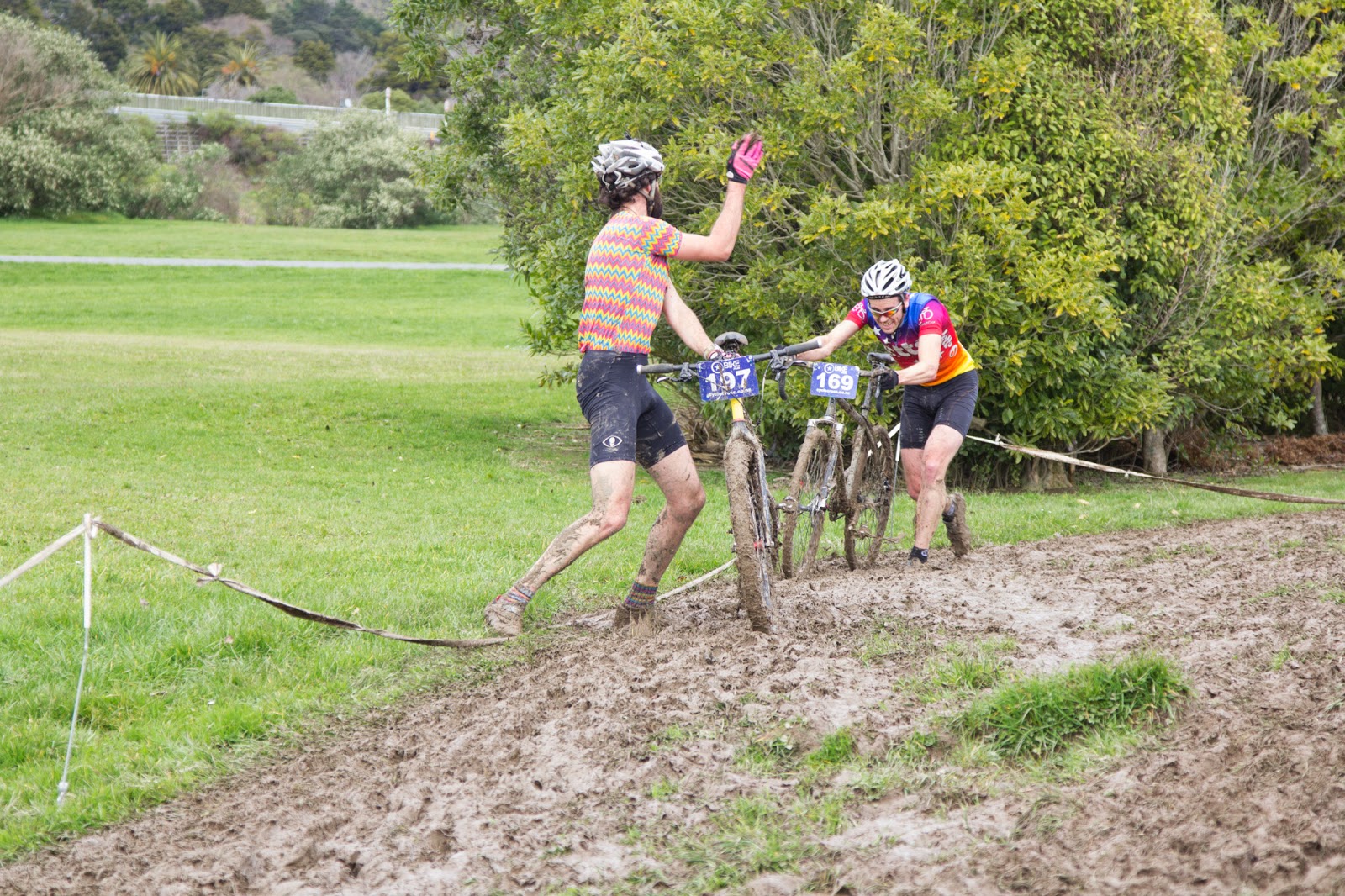 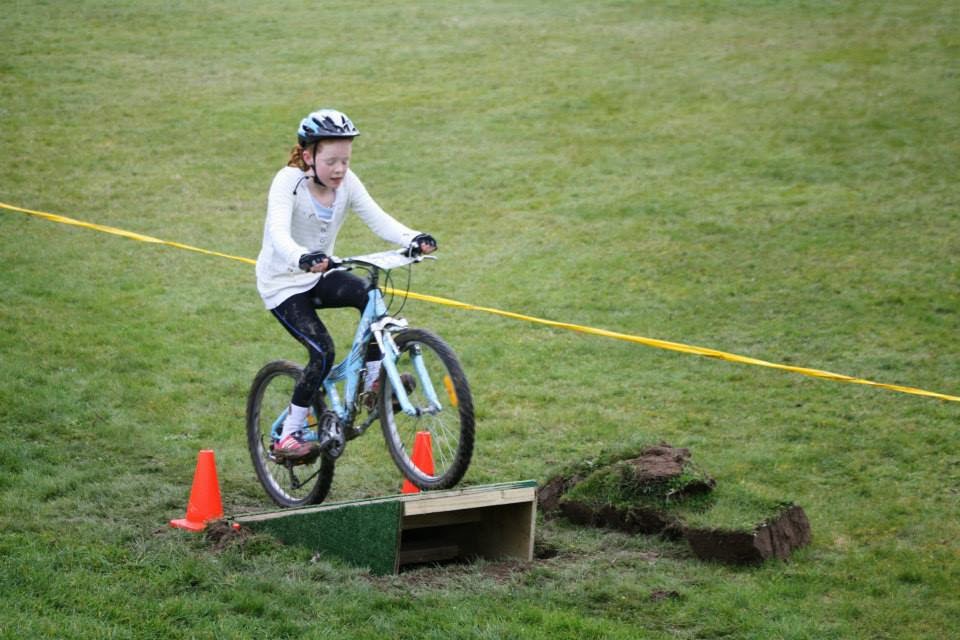 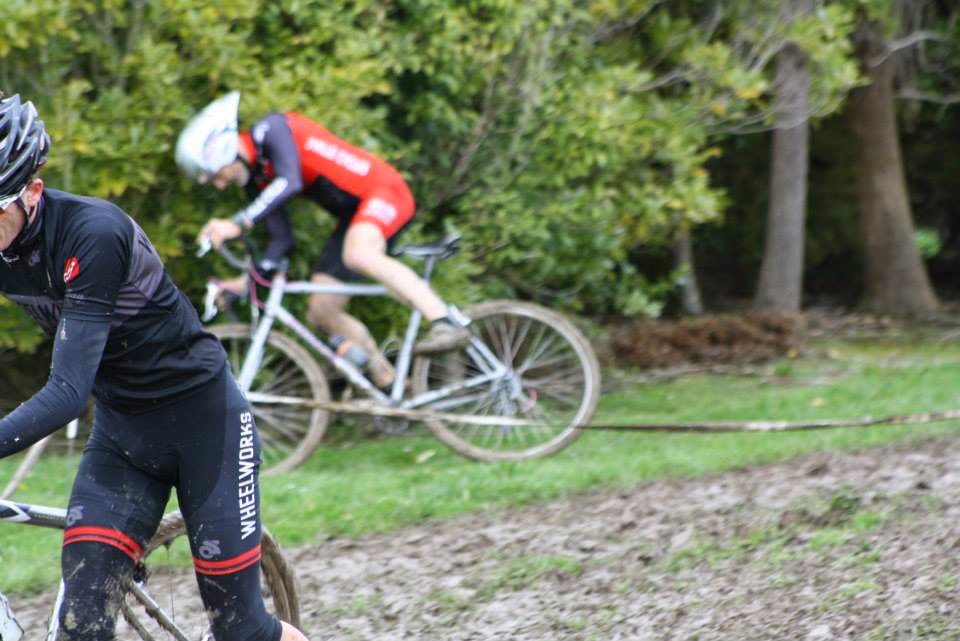 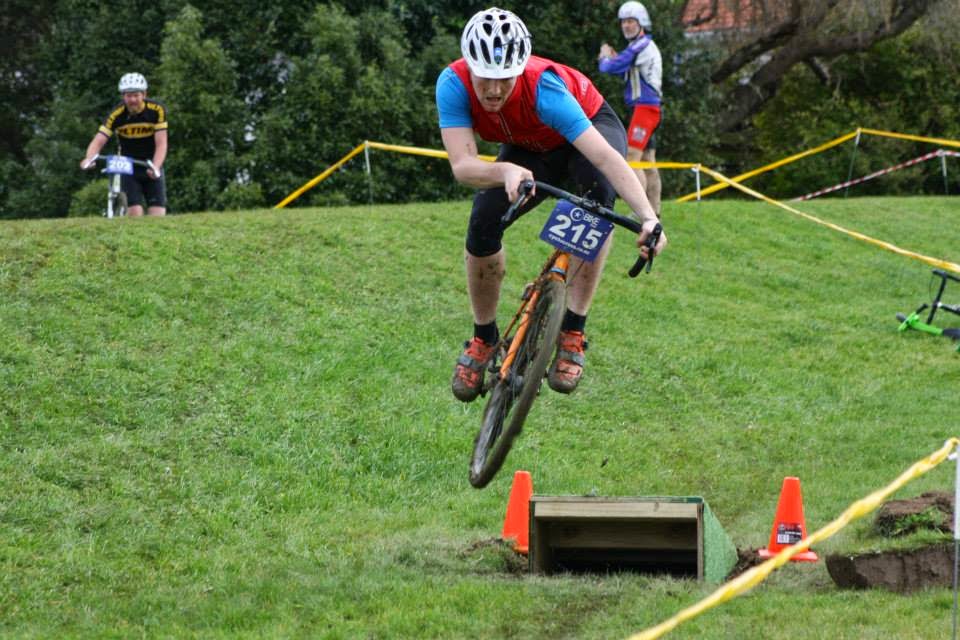 And from Peter Barnes, Son of Jimmy, Who Begat Johnny: 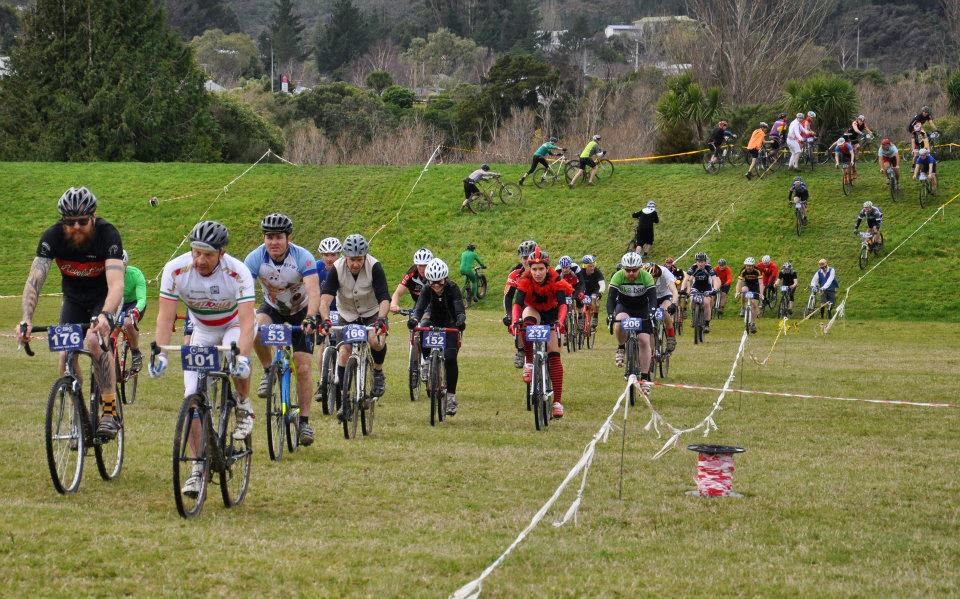 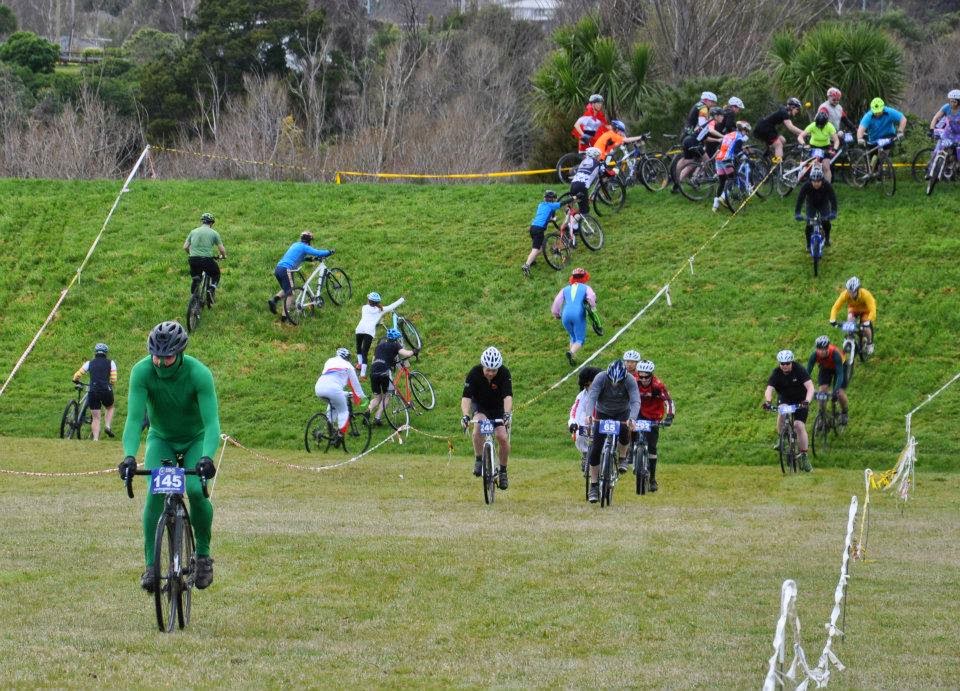 'Cross Across the Country